HomeEating rulesHow Many Oysters Can You Eat in a Day? Here’s the Answer!

How Many Oysters Can You Eat in a Day? Here’s the Answer!

Oysters are a healthy seafood choice, but you might be wondering, “how many oysters can you eat in a day?”. The answer depends on a few factors, but we’ve got the scoop for you!

Contents hide
1 Oysters: Health Benefits
2 Potential Side Effects
3 How Many Oysters Can You Eat in a Day?

Oysters are a type of shellfish that are commonly consumed either on their own or with a variety of sauces and condiments. While they may not be everyone’s cup of tea, there are actually a number of health benefits associated with eating oysters. For starters, oysters are an excellent source of protein and contain all the essential amino acids that our bodies need to function properly. They are also low in calories and fat, making them a great choice for those watching their weight.

In addition, oysters are a good source of vitamins and minerals, including iron, zinc, and selenium. They also contain omega-3 fatty acids, which have been linked to a variety of health benefits, such as reducing inflammation and boosting brain health. But how many oysters can you eat in a day, and what are possible side effects?

While oysters are considered healthy, there are some potential drawbacks that you should be aware of. First, oysters can contain harmful bacteria and viruses that can cause food poisoning. This is why it’s important to only eat oysters that have been properly cooked. Second, oysters can cause zinc toxicity in large quantities. This is related to the fact that zinc competes with absorption of other minerals such as copper and iron. The result can be a deficiency in these other minerals.

That being said, zinc toxicity from oysters is rare and only usually occurs if you eat large quantities of oysters on a daily basis. Either way, it’s important to eat oysters in moderation. So, how many oysters can you eat in a day?

READ ABOUT:  How Much Water to Drink on a Water Fast? Fluid Goals

How Many Oysters Can You Eat in a Day?

The answer to the question “how many oysters can you eat in a day?”, depends on a few factors, such as your age, health, and activity level. For healthy adults, it is recommended to eat 85-170 grams of oysters per day (about 3 to 6 oysters). Of course, if you have eaten more than that, you shouldn’t worry too much, however, the best way to enjoy the health benefits of oysters is to eat them in moderation.

It is important to know that raw oysters can cause food poisoning, so be sure to prepare them properly before consuming. If you are pregnant or have a weakened immune system, it is best to avoid eating raw oysters altogether. 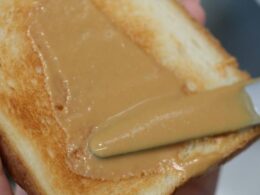 Can You Put Butter on Toast for the BRAT Diet? Fats & Upset Stomach 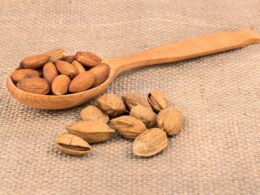 How Many Almonds to Eat Per Day? Tips and Benefits of Consuming Almonds 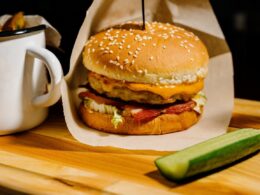 How to Stop Eating Processed Foods? Do It Now With These Tips 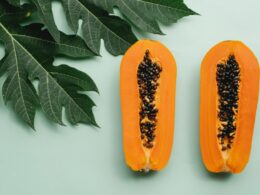 How Many Papaya Seeds to Eat? Find Out! 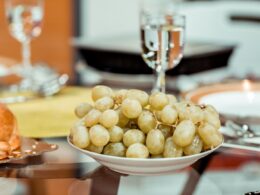 How Many Grapes Should You Eat a Day? Here’s the Answer! 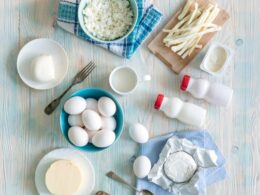 How to Stop Eating Dairy? Tips for Going Dairy-Free 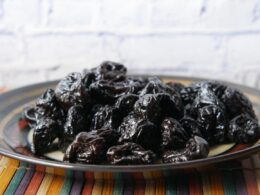 How Many Prunes to Eat for Constipation – Helpful Advice 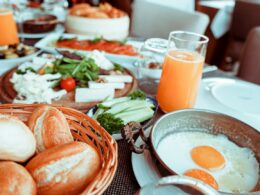 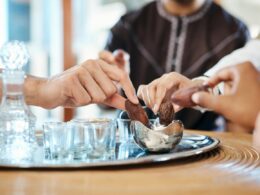 Dates Daily Intake – How Many Dates to Eat Per Day 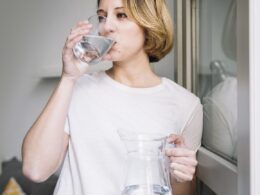 Hydration and Diabetes: How Much Water Should a Diabetic Drink Daily? 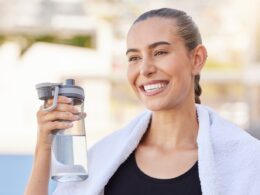 How Much Water to Drink on a Water Fast? Fluid Goals 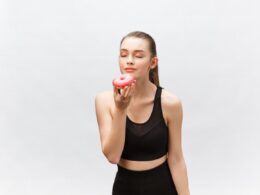 How to Stop Eating Junk Food? Dealing With Your Junk Food Cravings