HomeDietsDiets Based on DNA – Are They Real or Just a Marketing Ploy?

Diets Based on DNA – Are They Real or Just a Marketing Ploy?

A diet based on DNA might sound like something out of a science fiction movie, but it’s becoming a reality. Companies are now offering tests that tell you what diet is best for you based on your genes. But is this just a marketing ploy, or can these diets really help you lose weight and improve your health?

Contents hide
1 Personalized Nutrition: A Growing Trend
2 The Science Behind DNA-Based Diets
3 Does a Diet Based on DNA Really Work?
4 Nutrigenomics: How Your Genes Affect Your Metabolism
4.1 The MC4R Gene
4.2 The FTO Gene
5 The Bottom Line

The idea of personalized nutrition is not new. In the early days of the diet industry, dieters were told to eat according to their blood type. The theory was that if you ate the right foods for your blood type, you would be able to lose weight and improve your health.

While the science behind this theory has been debunked, the idea of personalized nutrition has only grown in popularity. Today, there are a number of companies offering tests that claim to be able to tell you what diet is best for you according to your DNA. So, how does a diet based on DNA work?

The Science Behind DNA-Based Diets

Most DNA-based diet tests look at a person’s genetic variation in certain genes that have been linked to diet and weight. For example, one gene that is often tested is the FTO gene. This gene has been linked to obesity, and people who have a certain variation of this gene are more likely to be obese.

However, it’s important to note that just because a person has a certain gene variation does not mean they will definitely be obese. There are a number of other factors that contribute to weight, including diet and lifestyle.

Does a Diet Based on DNA Really Work?

There is no one-size-fits-all diet that works for everyone, so it makes sense that a diet based on DNA could be effective. However, there is not a lot of scientific evidence to support the claims made by these companies. Most of them provide vague recommendations that could be beneficial for anyone looking to lose weight.

For example, one client received a report that said she was highly sensitive to carbohydrates and salt, and that her needs for omega-3 were higher than average. No specific ranges were provided, and the dietitian wasn’t sure how to interpret the information.

There’s a reason for that: genetic testing isn’t advanced enough to give specific diet recommendations. The science is still in its early stages, and we don’t yet know enough about the many genes that contribute to diet and weight.

Nutrigenomics: How Your Genes Affect Your Metabolism

Although diets based on DNA are usually empty promises, there is one area of personalized nutrition that is backed by science: nutrigenomics. Nutrigenomics is the study of how genes affect your metabolism. There are a number of genes that have been linked to metabolism, and by understanding how these genes work, experts can create diet and lifestyle recommendations that are tailored specifically for each person.

For example, certain variants of the MC4R gene are associated with an increased risk of metabolic syndrome. Metabolic syndrome is a condition that includes a number of risk factors for heart disease, including high blood pressure and obesity.

People with these variants have a higher risk of metabolic syndrome if they eat a “Western diet” (high in sodium, carbohydrates, fat and processed foods) compared to people with another variant. This means that some people will be more negatively affected by an unhealthy diet than others.

READ ABOUT:  Can You Eat Oatmeal on a Low-Carb Diet? Carb Content and Other Facts

Another gene that affects metabolism is the FTO gene. As mentioned earlier, this gene has been linked to obesity. However, recent research has found that the effects of this gene are more complicated than previously thought.

It turns out that the FTO gene doesn’t just affect how many calories you burn. It also affects how much you eat in the first place. People with certain variants of this gene tend to eat more food, especially high-calorie foods.

The solution? Everyone should be encouraged to eat a healthy diet. Your genes won’t make you obese or ill if you avoid unhealthy foods. If you have a genetic predisposition to obesity, eating healthy will help offset that risk. And if you don’t, you’ll still benefit from eating whole grains, vegetables, and fruits.

Diets based on DNA are not supported by science. However, there is one area of personalized nutrition that is currently being developed. Until we know more about the genes that affect diet and weight, the best solution is to eat a healthy diet that includes a variety of nutrient-rich foods.

What do you think? Are diets based on DNA real or just a marketing ploy? Let us know in the comments below!

READ ABOUT:  Lose Weight and Treat Yourself – Best Wines to Drink on a Diet 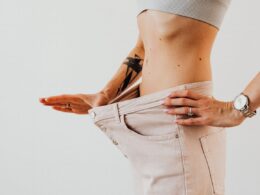 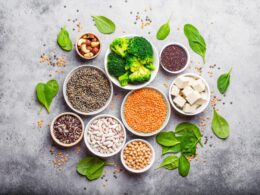 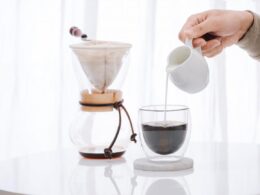 Can I Drink Coffee With Milk on the 16:8 Diet (Intermittent Fasting)? 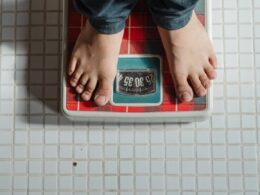 How Much Weight Can You Lose on a Liquid Diet? The Healthy Range 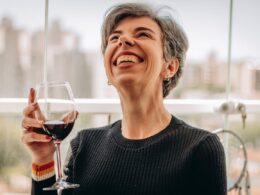 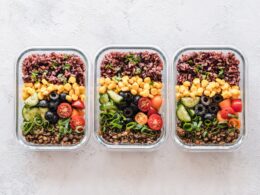 80/20 Diet: Will It Help You Lose Weight? Here’s What You Should Know 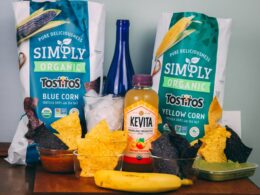 Best Snacks on a Mediterranean Diet – Greek Yogurt and More 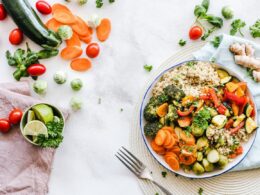 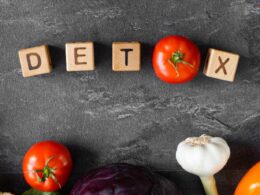 7-Day Liver Cleanse Diet: How to Detox Your Liver? 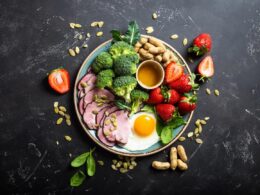 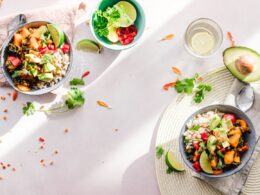 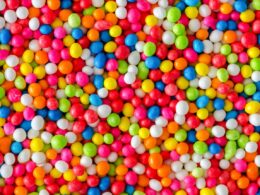 What’s the Best Candy to Eat on a Diet? 5 Tasty Choices